Feds Booed In California City After Standoff On Illegals

” An overflow crowd in a Southern California community where protesters turned back Homeland Security busloads of immigrants gave a harsh reception to federal officials behind the decision to bring them to Murrieta in the first place.

” Send them back! Send the back!” the special-meeting crowd chanted, shouting down Chief Border Patrol Agent Paul Beeson after he took responsibility for transferring the Central American children and families to Murrieta from Texas, where the numbers are too much for facilities to handle.

On Tuesday, the buses were rerouted an hour south to San Diego after they were met with flag-waving protesters in Murrieta.

The Wednesday night crowd, gathered at a high school auditorium that seats 750 in the desert city of 100,000 people…

It is a rare case where I find myself sympathetic to quotes from both Steven Pinker and a Pope. And yet, reading and thinking about eugenics can cause this sort of strange happening, and more.

Here is Pinker, from an interview with Steve Sailer [1] about The Blank Slate, criticizing what he called “the conventional wisdom among left-leaning academics” and their obsession with Nazi-inspired eugenics:

“The 20th century suffered ‘two’ ideologies that led to genocides. The other one, Marxism, had no use for race, didn’t believe in genes and denied that human nature was a meaningful concept. Clearly, it’s not an emphasis on genes or evolution that is dangerous. It’s the desire to remake humanity by coercive means (eugenics or social engineering) and the belief that humanity advances through a struggle in which superior groups (race or classes) triumph over inferior ones.”

Fair enough. And here is…

History has been very kind to Abraham Lincoln, often referencing him as “Honest Abe” and “The Great Emancipator”.  This may due in part to stories of his early life, the struggles he endured and the heights to which he climbed politically.

One must wonder just how accurate these gushing descriptions are of the actual Lincoln, though.

The truth, as is so frequently the case, is far more complicated, and indeed darker than the saintly narrative inherited by America.

If he were alive today, could Lincoln own an NBA team?

The Collected Works of Abraham Lincoln

Crucifixion, which was how the carpenter reportedly martyred himself, “is a form of slow and painful execution in which the victim is tied or nailed to a large wooden cross and left to hang until dead.”

It is also apparently what happens when someone receives any consequences for their racist actions.

The usual argument is that racism is obviously bad, but perhaps more like wearing white after Labor Day bad and not something worse punishing anyone for so severely or, well, at all. And the first amendment grants all Americans the right to say odious things and suffer no economic repercussions, right? Even if that’s not at all how a capitalist economic system works. I thought Americans loved their capitalism? And unfettered capitalism is colder than the Oregon Coast in February.

Whether the conversation focuses on positive gains or negative impacts, race is a constant hot-button issue in America. Some believe that we’ve entered a period of “post-racial” awareness. Put simply, a lot of folks want to believe that structural/systemic racism is no longer an inhibitor to success in the States. Those uber-optimists may be right, to some extent, but as a recent article in the Atlantic finds, we’ve still got quite a journey, particularly in terms of equal education.

Resegregation in the American South 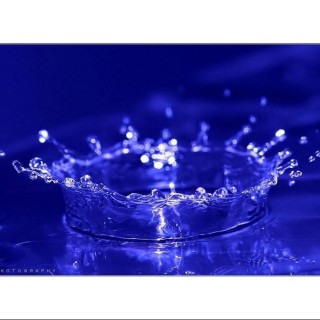 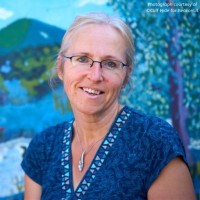 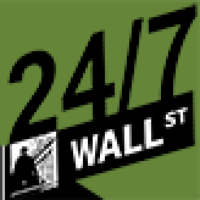 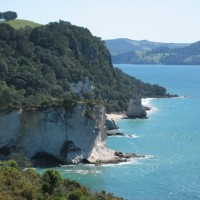 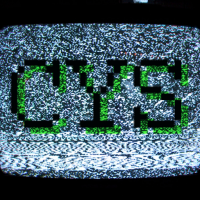 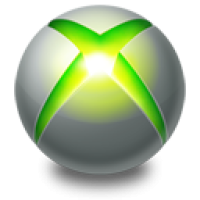 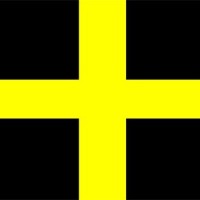